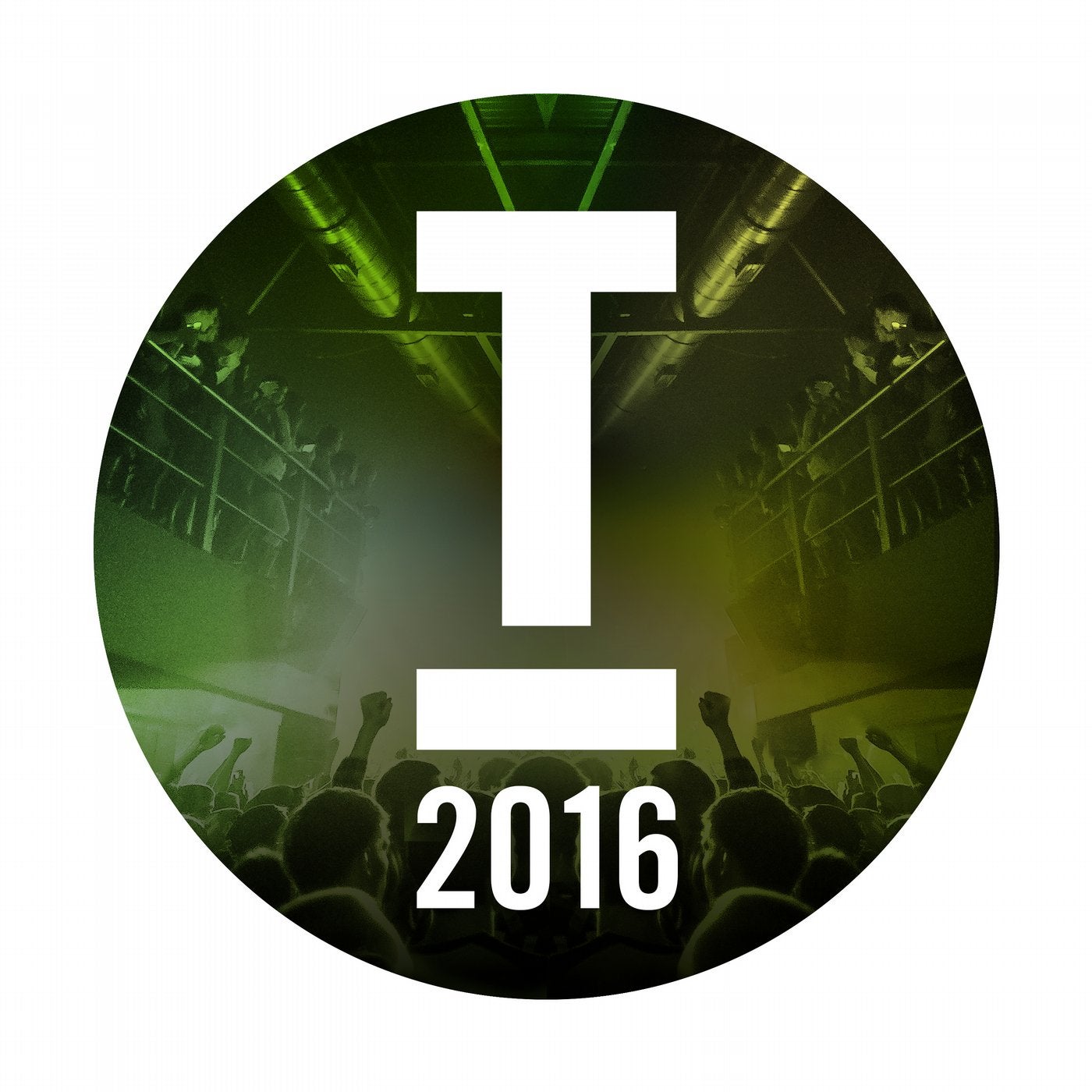 2016 has been another hugely successful year for Toolroom. We've expanded the Toolroom Academy which now offers more courses, masterclasses and live events than ever before, we've had numerous number one sample packs, countless top ten singles and six number one albums on Beatport, two sold-out shows at Egg in London and two number one selling albums on iTunes.

'Best Of Toolroom 2016' offers your essential round-up of this year's biggest releases on Toolroom and Toolroom Trax. Highlights include Mark Knight's 'Yebisah' which dominated the White Isle this season, CamelPhat's 'Trip' which was supported by all the Radio 1 DJ's, Weiss' summer anthem 'You're Sunshine' and Illyus & Barrientos' infectious 'Love You So Much Feat. Trina Broussard'.