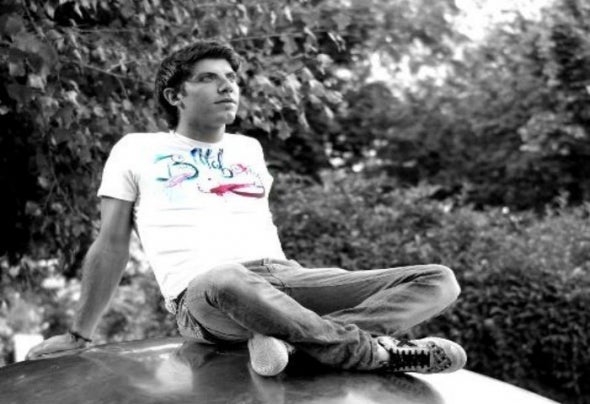 Giovanni di Giambattista, in art Joe Kendut, was born, on the 5th august, in Tagliacozzo (AQ). Music was a passion since his childhood. At the age of 14 years, he starts to work as dj at a lot of friends partys and in the subsequent years, he continues to play at cool locations ,such as, Rome, Jesolo, Pescara, Laquila .....He becomes producer at the age of 18 and he loves techno most of all. After several years, he comes into contact with the first labels, but the 2011 is the year of most of his productions.he realizes a 4 Track EP for JJ Records (Italy) Narcotica- Afghanistan-Bloom-Terapia. it will be a big success and obtains the full support of UMEK which put into his chart of june NARCOTICA...he realizes also other 7 EP and 5 rmx for NoiseTilt Records(Italy), Midi Life Records(Miami), Sexy Panda Toys Records(Ucraina), Nuuktal Record (Mexico), Cubek Records (Barraquilia Columbia, California, Italy), Fish Rec (London UK) reaching a total of 28 Tracks in 2 months.But... His biggest poject, is his 1th album which is a work in progress.