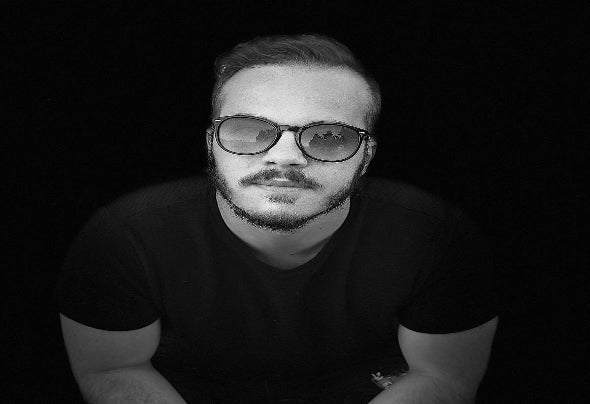 Filippo Peschi is an electronic music producer and dj from Italy, he was born on June 10, 1996 in Trieste. He began his journey fascinated by Italodance and the sounds of the 2000s. In the early years of experience in the Abruzzo clubs he began to mature his musical tastes and to explore sound in all its facets. His tracks are characterized by pressing rhythms with strong kicks and basslines, delicate and enveloping melodies. Recently his production has focused on techno and deep house. 2020 foresees several releases with labels such as Eclipse, Finder, Funk’n Deep, Gain, Mavic, Syncopate as well as remixes of his tracks.