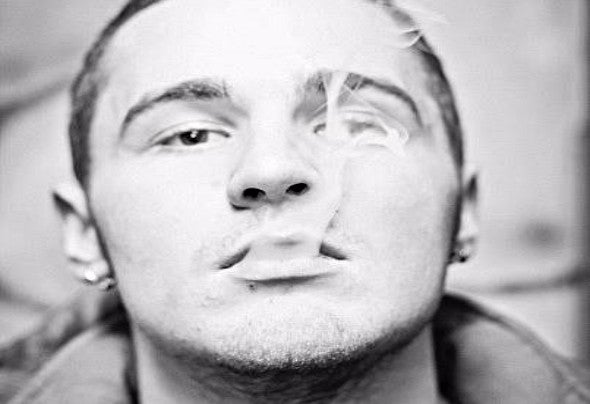 Ukrainian dark techno/techno artist. In 2007, wrote his first song in the style of Trans further delved into techno ... In 2010, for the first time had his first release on the label Audio Donor (Ireland). And all the time, collaborated with artists such as: wHispeRer, ResiveR, Pascal Nuzzo, Paride Saraceni, Fallhead, Slackers Project & Pirania, Positive Merge, Frank Sonic & Mike Maass, Static Sense, Nicolas Cuer, Dolby D and others. On my list are good labels like: Miniaturesrec, Substudio, Gate Null, Shout Records, Darknet, Elektrax, Android Muziq, Akoom, That's Hot, Roof Audio, Plastik.FM, DSR Digital and others ... At the moment, I am the owner of labels Feys Music, Misdeed Records. At the time, from 2010 to 2012, sold about 500 tracks and remixes in many shops of the world ... At the time of 2012 working on his personal album.