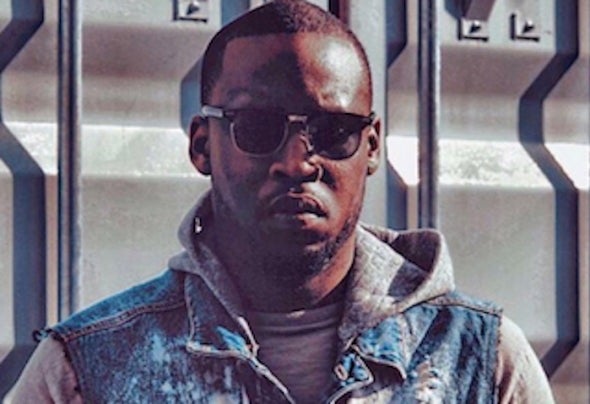 31 year old Wes Thomas is a DJ & Producer from Birmingham, UK. He draws his inspiration from the early underground scene having being actively involved as a DJ from the late 90’s. His production incorporates bubbly basslines with a gritty underground feel, distinctive synths sounds and completed with melodies Having had releases with Labels such as G S Music techno label Spliced Vinyl Records, Open House Records and Sounds on Sounds the future looks bright for the brummy producer