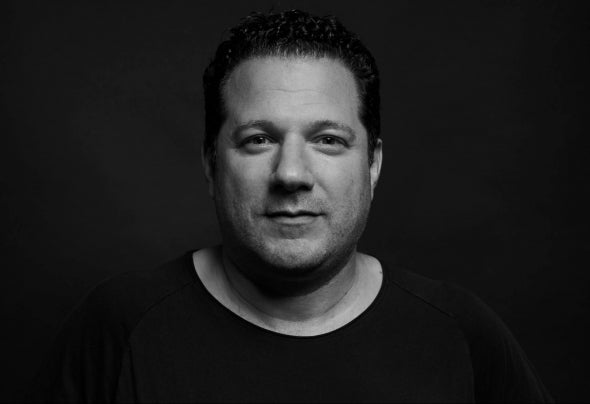 The charismatic DJ has been scorching danceoors for over two decades now, successfully publishes his own labels, has won acclaim on the international scene and has become a household name on the Swiss Housemusic scene in the process. Since a few years Marco started to spend more and more time in his studio to produce music. With releases on labels like Go Deeva, VIVa Music, Blackboard, Little Helpers, Hive Audio, DPE Records and others he already achieved attention over the globe. Since late 2018 he's also running his own label "Deep Love Music" to release music from himself and his friends. web: http://www.marcoberto.ch