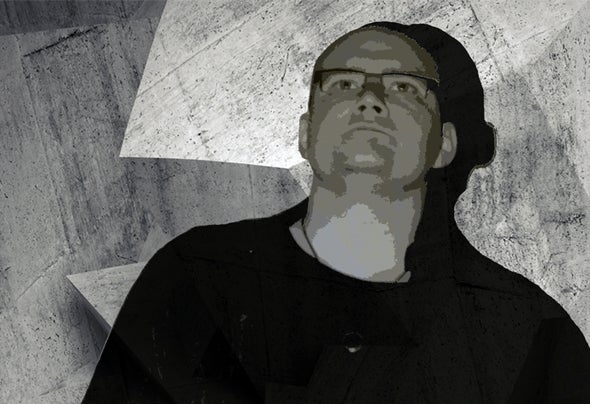 Munich based producer Matthias Springer has been producing music since 2003. His compositions have been released on different labels such as Eintakt, TicTacToe, Parquet, K:lender, Gynoid Audio, Bullet:Dodge, Labrynth, Freitag Ltd, Hypnotic Room, DarkNet, Pantamuzik and then some. Techno, Dub, Acid, Detroit, experimental and industrial sounds are the main inspirations that appear in most of his music, but also downtempo and lounge tracks are around occasionally. His music always possesses a quality and signature that make him what he is today, a versatile producer with a unique flavour from raw edged and evolving techno beats to groovy and fluffy dub sounds, deep bass- scapes and high glaced chords, or slow sounds and downtempo atmospheres moving through deep and dark gaps, finally finding yourself in an old and smoky jazzbar. Beside his own works he runs his label Diametral together with his mate Oliver Roos including the well known subs DimbiDeep Music, Cromosom and Wohnzimmermusik. Former monikers for his works were Plasmic Shape, Dimbidub and Aksutique.