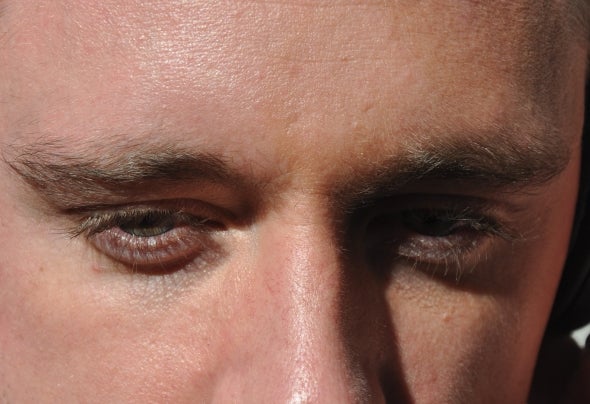 Van Czar grew up in Brussels, Belgium and he was very keen on listening and thinking about music. From the age of just 12 he was able to understand music and the processes involved within it. At 14 he got his first piece of equipment and has not looked back since.In the early days Van was playing Belgian hard trance as he was heavily influenced by the Cherrymoon Club and in particular the Bonzai sound. Later on he would find the raw side of Detroit Techno and Chicago House and he then started to play gigs around Belgium playing with Sandy Warez in clubs like StarTraxx.Now producing quality Techno and Deep House, Van likes to inject sensual voices and multiple FX to get the adrenaline flowing, and it's his diverse background in music that allows him to succeed in this.As sound evolves so does Van, he is at the forefront of a dynamic industry and he has the tools to stay there. Van Czar is resident at Stromkraft Radio Zurich.