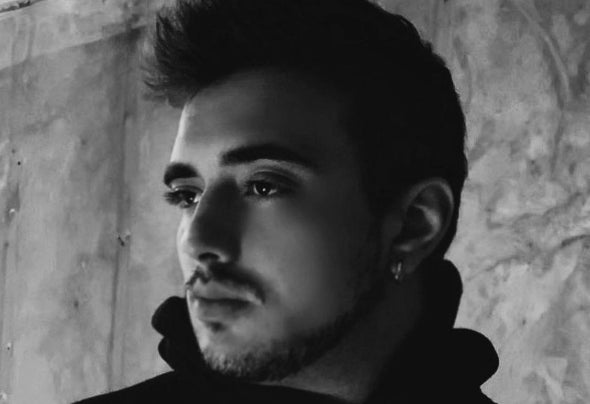 Kevin Ferhati is a Miami Based DJ/Producer. His Knowledge in eletronic music has started at a very young age and has never left the scene , Kevin is devoted to electronic music and has always been around clubbing and following big artists of his taste . open-minded as both, dj and producer. His sound is constantly evolving without ever losing its vibrant, unique energy and the passion and heart he puts into his sets. His gigs are an Energetic adventure where he is not only playing for the crowd but rather performing for and with them. He shows great energy behind the decks . His evolving sound remains loyal to the dark, obscure , hard attributes of techno at times melodic . Kevin Ferhati has put his name to more than 35 releases in the last two years on many of the industry’s prestigious imprints including NALA,THREE HANDS ,MAVIC MUSIC , LOUWIRE RECORDS ,TORCHMOOD, GRYPHON ,BlVCK LABEL, SUBWOOFER, MAINTAIN REPLAY RECORDS , BASSE-COUR,SUEVI ,ALTHEA RECORDS and has gained respect and support by many well known underground artists .