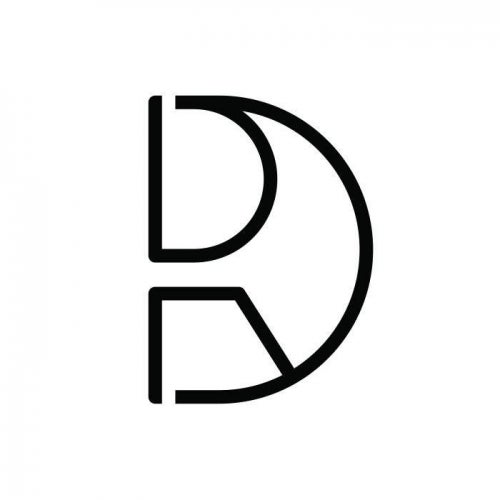 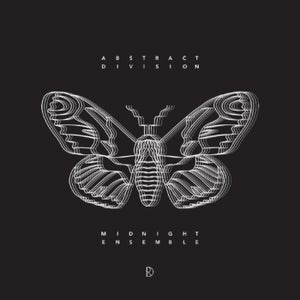 When two musicians intensively work together for a period of time, at some point the whole becomes greater than the sum of its parts. If Paul Boex and Dave Miller hadn't already reached that status under their Abstract Division moniker, they certainly have now, with the release of Midnight Ensemble, their first full length album.

Those who have followed the duo since their early days of playing dj-sets together, know that it's hard to define their style anywhere beyond techno or even electronic music, as it is ever evolving and always dependent on the time of the day or night. When listening to this album, the resemblance between their unpredictable selection behind the decks and the eclectic range of subgenres on this album is more obvious than ever before.

Midnight Ensemble could be interpreted as an ode to nightlife; a reminiscence of all that happens between dusk and dawn, captured and compressed into about one hour of music. An hour in which they so delicately time their changing of styles and tempos, always reading the room and always being one step ahead of the crowd.

This album is a reflection of that skill, starting its journey with soothing, mood-setting ambient, followed by timeless pieces of Detroit and dubtechno. A daring electro cut provide a refreshing break from the four to the floor tradition, only to be followed by the stripped down sound the duo is so comfortable with.

The final minutes consist of experimental breaks, one last banger to pull out the last bits of energy that is left and a beautiful outro, which concludes the all-nighter vibe. There are no open endings, it doesn't make you want to stay in the dark forever. Rather it makes you want to close your eyes one last time before walking outside to see the sun come up again before going home, overwhelmed and satisfied.