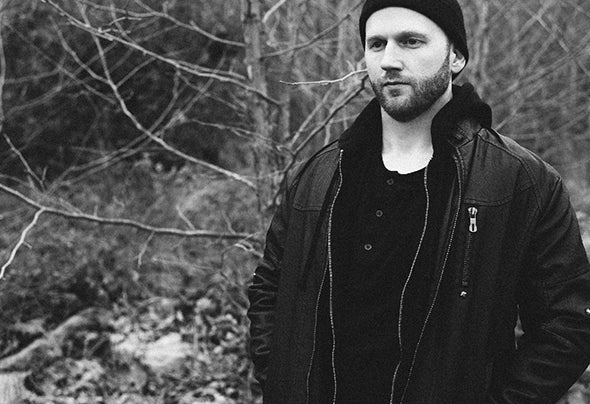 Coming up in the music scene of Kansas City and currently residing in Detroit, Uun developed his interest in the fringes of sound as a guitarist in multiple bands before turning his focus to techno. Both his early work as a band member and his current work as a techno producer share a common exploration of darkness both in mood and in execution. Hard Wax described Uun's sound as a "straight ahead techno juggernaut." In late 2016 Uun created his own imprint as a platform to showcase the diversity of his productions. Titled Ego Death, the label explores themes of existentialism, duality, and what it means to be an artist in the modern era. Now on it's fifth release, each strives to create a unique and varied atmosphere. Currently his primary form of performance is a live set consisting of all original material. These performances take his previous skills as a DJ / multi- instrumentalist and blends them with his love of sound design and production all while maintaining an attention to the dance floor.