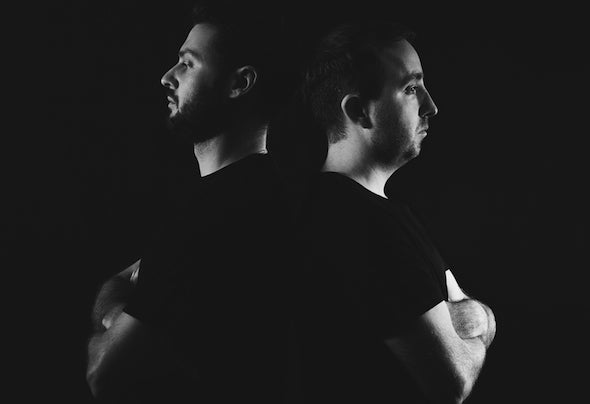 These two artists were born in different countries but in the same year (1984). They’ve always known how to combine their sound engineering studies and their Dj/Producer career. In 2007, “GDB” decided to combine their ideas and first-class skills. All along this period working together, the duo has performed with artists like, Ben Sims, Oscar Mulero, Planetary Assault System, Slam, Reeko or Octave One at some of the best parties in Madrid and have already played in more than 12 different countries all over the globe. Since their Dj’ing career began back in 2000, they’ve have played Techno vinyls for a long time heavily influenced by producers such as Jeff Mills, Richie Hawtin, Oscar Mulero, Aphex Twin or Surgeon. They’ve got Beatport top sellers more than 50 different occasions on Techno Charts. Their releases are found on big labels like Dynamic Reflection, Illegal Alien, Selected Records, Rxxistance or Golden Series to name a few of them.