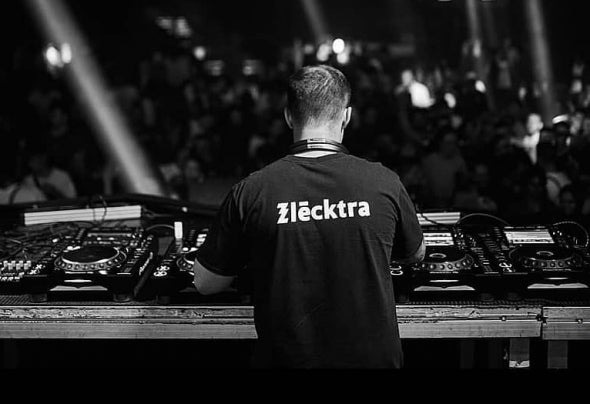 The career of this young producer and dj from Toledo began with only 8 years of age, giving free rein to creativity with his drums. At the age of 16 a special interest in electronics arises in him and he begins as a DJ in various local booths. His sets were influenced by leading artists such as Ben Sims, Surgeon or Adam Beyer. Two years later he began to investigate the production defining his own sound, which he later polished until in 2014 he released his first reference under the Naked Lunch label of the Portuguese A. Paul. To this day, his music has undergone a radical change, influenced by the sounds of a more raw and darker techno combined with aggressive atmospheres and focused on the dance floor. His sound and creativity have led him to publish on labels such as: Illegal Alien Records, Naked Lunch, PNP Records, Dead Cert, ... His tracks have had a great response from artists such as: Oscar Mulero, Lewis Fautzi, Takaaki Itoh , Samuli kemmpi, Kessel, Abstract División, among others .... including their tracks in their performances and podcasts.