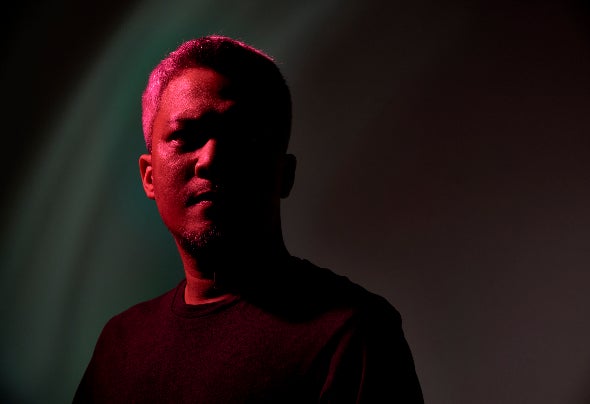 Venturing into the world of electronic music in 2008, Reza Putra Ananda has been reborn as Ecilo through his love for the industrial beats of Techno. His experience in the industry comes from years of refining his sound and honing his technique, with influences ranging from expressive African-American Music (Jazz, Soul, Blues) and the atmospheric resonances of Sci-Fi soundtracks. Always experimenting with different sounds has shaped Ecilo to become a producer who is genre-fluid yet strongly rooted in his foundations for proper Techno. Though slightly considered the underdog of genres in Indonesia, Ecilo’s consistency in providing solid proper Techno DJ sets and live performances has reinvigorated the genre and even inspired more and more passionate players into the field. With releases on international labels such as ARTS (Berlin), Planet Rhythm (The Netherlands) and We Are The Brave (United Kingdom), Ecilo has strengthened both his reputation and his percussive 4x4 beats to resonate all over the globe. Known for top-notch originality and craftsmanship, his tunes have earned airtime through the sets of giants such as Ben Sims, Alan Fitzpatrick, Mark Farina and Dave Clark. Though his achievements may be many, this doesn’t stop Ecilo from constantly evolving and perfecting his sound. His hard work and perseverance has also led him to reach the #2 spot on Beatport’s Techno DJ Chart. With many more representations and contributions to Jakarta Techno, Ecilo has become a signature household name for music lovers and partygoers. This is proven by his anointment as music Director and Resident DJ at the famed Kilo Lounge Jakarta (part of Singapore-based Kilo Collective), where he has hosted many social events alongside numerous local and international talents.