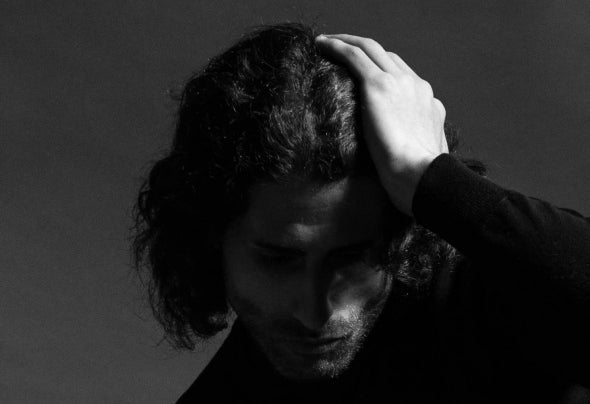 I AM BAM is an Italian born DJ and producer who has been musically raised between Los Angeles, Tehran and Sydney.Now being based in Berlin he is currently a name of high demand in the electronic music scene.His love for the band Queen and the classic rock bands inspired him to get into this wonderful journey. He started out as a guitarist and songwriter at an age of 11 by experimenting and recording in different studios between L.A. and New York as a session musician.2016 was an important year for I AM BAM: With only 6 months of self-taught production skills he released his first track. ‘Lose Control’ was released on Spinnin’ Records and got the support of radios such as BBC Radio 1 and a lot of DJs in the industry.His constant work allowed him to collaborate in productions and remixes with some of the hottest acts in the music scene such as Tapesh and many others.Despite his early debut I AM BAM has managed to release on top labels. Furthermore he will have upcoming releases on Drumcode, Suara, Off Recordings, Unity Records and Eclipse Recordings to just to name few.His productions caught the attention and the regular support of names such as Adam Beyer, Loco Dice, Coyu, Gary Beck, Thomas Schmacher, Fatima Hajii, Davide Squillace, Chus & Ceballos, Marco Carola, Jamie Jones and many others who believe in his work.Through his enthusiasm, his persistence and his love for music his productions have been recognized worldwide in such a short time. The future is looking bright for this promising young talent.