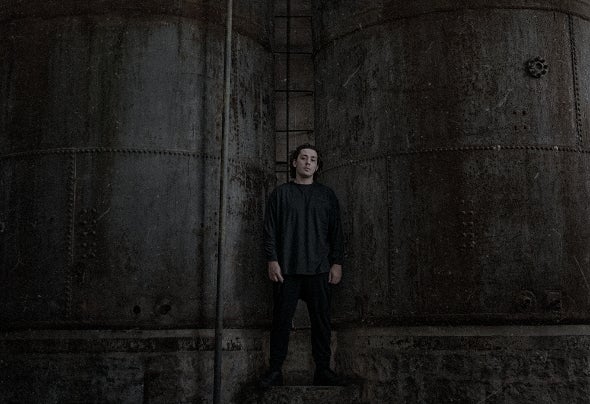 Natural from São Paulo, Brazil, KaioBarssalos is part of the new generation of artists that has been surprising with your amazing personality. Kaio had his first contact with electronic music very early, starting to play in mid-2010 and becoming a music producer in 2012. Your impressive releases on great labels like Planet Rhythm, Suara, NECHTO, Modular Expansion, Archivio 01, has been standing out all over the world and has been played by names like Slam, Nastia, Marcel Fengler, Sam Paganini, Amelie Lens, Wehbba, Ken ishii, D.A.V.E. The Drummer, Fatima Hajji, Lilly Palmer, and more. Kaio has striking sets in some of the main clubs and festivals in Brazil such as Tantsa, D-EDGE, Club 88, Pulsar Festival and other legendary places known worldwide, having the honor of playing alongside big artists like SHDW & Obscure Shape, Anthony Parasole, Shlømo, Lady Starlight, Anthony Rother, Rebekah, and many others.