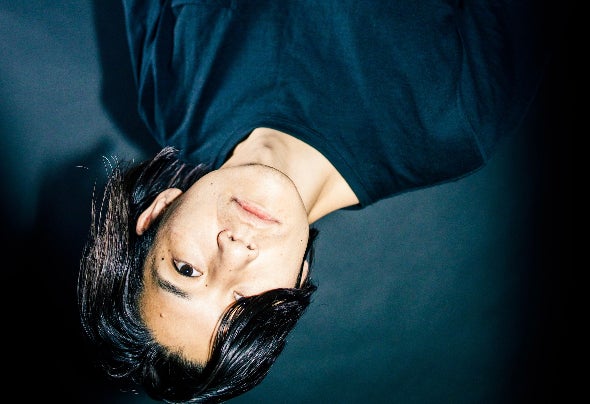 Toru Ikemoto is a Japanese DJ, remixer, and works a lot of lives in Japan.Since June 2009, he has worked as a solo artist under his real name, playing mainly techno. He has released numerous Eps since then. In 2010, his original track ”#CADFDF” was supported and frequently played by Richie Hawtin in clubs around the world. At the same time, Toru released a remix which won him a prize in a competition run by Plus Records. He also appeared in the competition of "150 Years of German- Japanese Friendship" by Sven Vath. As his reputation grew, he started to attract media attention from abroad, being interviewed by an online magazine in Holland, 2011. Furthermore, Marco Carola supported his track "Inari EP" which was released by Blue Recotdings in Spain in December 2013.In 2014 he debued on the label SPECTRA with his first release receiving rotation from international artists Richie Hawtin, Paco Osuna and Marco Carola. In 2015 he released an original track on “Enter” resident Alex Under’s label CMYKmusik. In 2016 he released his track “15 such” on vinyl which was featured in DJ Hito’s track listing for her Mixmag magazine guest mix. “15 such” featured in many international DJ sets. He’s continued to release tracks with top artists Joseph Capriati, Bryan Brack, Alex Bau and Moonbeam all featuring his music.h is world- famous for techno, and that were the songs that made his name know in Hardtechno and minimal house in Japan.Since June 2009, he has started solo project as "Toru Ikemoto" , playing mainly techno, and released a lot of Eps. In 2010, his original track ”#CADFDF” was supported and frequently played by Richie Hawtin in clubs.At which time, Toru won a prize in the competition of Plus Records and released a remix, also appeared on the competition of "150 Years of German-Japanese friendship" by Sven Vath.His work is garnering a lot of attention from around the world.