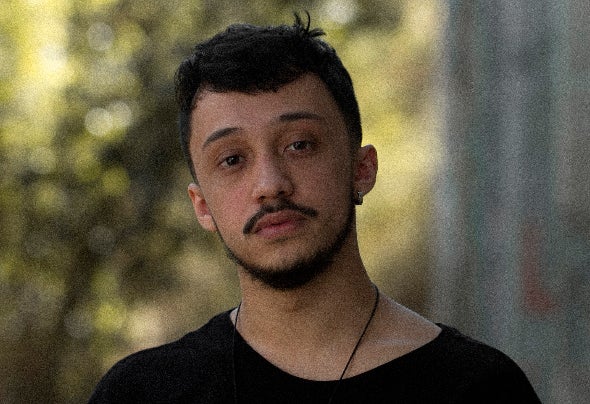 Brazilian-born and based, Marcal has established as a consistent artist worldwide, providing a musical odyssey filled with haunting atmospherics and spellbinding swing. Also releasing in valuable labels such as "Rekids", "Enemy" and "Token". His work has been catching attention and receiving support from iconic players of the techno scene such as Ben Klock, DVS1, Luke Slater, Marcel Dettman, Freddy K, Radio Slave and Dustin Zahn to name a few. Since joining-AGENCY's roster, Marcal consistently showcases his handcraft in events hosted by the iconic "D-EDGE" club, and at "Surreal", a promising new venue located in the South region of Brazil, both owned by Renato Ratier. Intense groove, intelligent rhythms, complex patterns and hypnotic soundscapes are the go-to elements that shapes Marcal's sound signature. Always focused on making the bodies on the dancefloor move throughout the perception of a well-crafted journey.