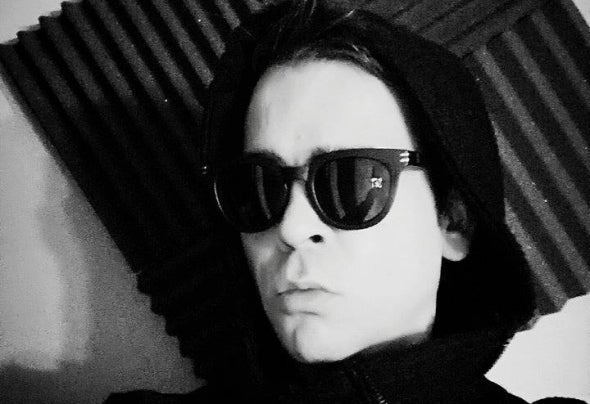 Sosa Ibiza artista de música electrónica nacional de España, con sede en ibiza, telling a long story in the wonderful club scene, going through many styles of music, currently focused on Techno music, with Underground sound at the same time with acidic touches, with great personalized style In his productions, artist since 97 as a dj and producer since 2008. He tends to experiment with digital vst and analog machines in his studio and in his work, merging the incalculable in each production or better said in each track. Artist who comes to pass his suitcases through the best clubs on the island such as Space, Privilege, Pacha, Gala night, Eden, Es Paradise, Sankeys, etc. Also say that I play at parties such as the Carl Cox revolution space or Pure Carl Cox in privilege, i you also playthrough many rooms in the country of Spain, national territory and on the island of Ibiza. There is no doubt that his releases and his attitude in Beatport and Traxsource, Juno Record, Decks Records, among other electronic music portals are very forceful with releases every month, if he always updates his music and career in the best electronic music sales portals. Throughout the world, Sosa Ibiza participated in four vinyl releases that are currently discontinued in the market, reaching top sales in all of them with great artists such as Aldo Cadiz, Andre Butano, among others. Artist who aspires to a great future in his career as a producer and dj in 2020 into the future with his new aka Dalosy. Separate artists who do not stop editing in the current market. Sosa Ibiza & Dalosy She usually uses two leading names as separate artists, but together in each project and in each relase as individuals artists.