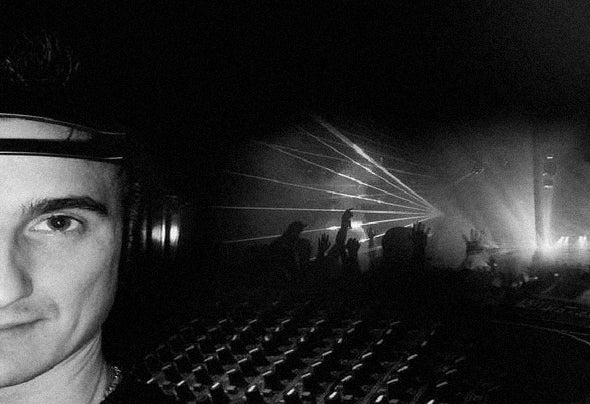 Matt Ess was born in the "Most" city in the Czech Republic.Even as a young was attracted to techno music. when he was 12, his life influenced many contemporary musictelevis ion. At age 16, begins vis iting Us tecka techno clubs . A year later the then ride the big events such as "Orion Hall" after the Apokalypsa", "Cosmic Trip", "Svojšice" and more.Listening to techno music for him was later little. He understood that the techno world also wants to offer something of himself. Became interested in DJing a few years later he started competing in events like dj. His club was starting "Raketa" Club in the "Most" City. Later he started playing differently after the Czech Republic and abroad.DJing for him did not end, in 2010 he began to write his own techno. The real success for him was only in 2012 when label "Contrast Records", his release first album "Resurrection". His techno is very deep dark and he would say, truly massive.