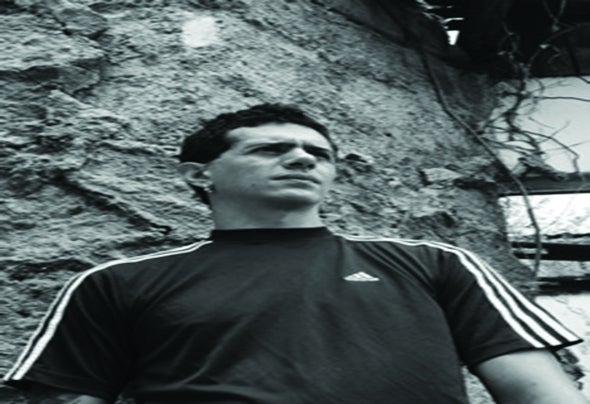 I was born in Costa Rica at the beginning of the 70’s during a period of great musical diversity and influence. Drawing upon its own foundations of traditional dance-oriented Central American music, then seamlessly adapting to the popular music of elsewhere – British rock, Dub, Disco, Punk – what emerged would be a recognized as a distinctly Costa Rican sound. This ongoing trend would serve as the background track for my formative years, when i would encounter the birth of a new sound in my city’s basement : electronic music. I learned the finer points of composition, digital studio recording and desktop arrangement. In my passion for electronic music influenced more for Techno. Music production and dj’ing is my passion.