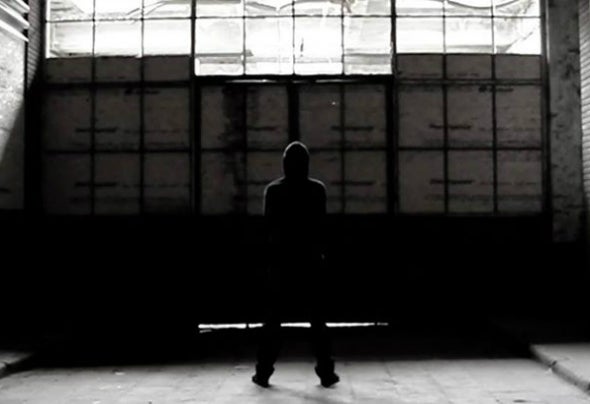 Techno Producer & CEO BUNK3R R3CORDS.Grew up under the musical influences of his father who was, for more then 20 years, resident dj in one of the first danceclubs in his area in the 70ties & 80ties, he witnessed the birth of electronic dance music as his father played the newest white label import records.Going out in legendary house clubs like Barocci, Boccaccio, Globe, La Rocca, Cherrymoon and Balmoral, he experienced the evolution of house music trough the years. After organizing parties with his Twisted Concept Events he decided to create his own tracks using the background of his clublife. The result is a variation of Techno that will please every music addict. With a style that has evolved to a more Deep Tech & Techno sound he got the support & respect from Techno Underground producers/deejays all over the world. He was also co-founder of T&T Records for the more commercial club sounds and founder & CEO of BUNK3R R3CORDS & SUB Records witch releases Techno from over 80 international artists. After 20 years he started dj'ing again and is reachable for bookings, remixing or mastering requests by contacting him at bunk3r.r3cords@gmail.com