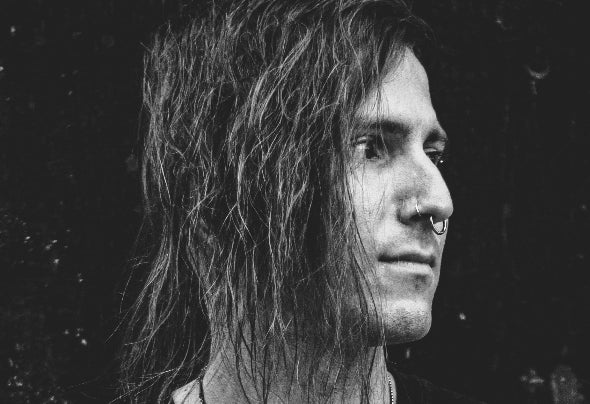 Volko is a Europe-based DJ and producer. Born in Brazil, son of a musical therapist, Volko was raised in the outsides of Sao Paulo before settling in the big city for 6 years in 2012, where he graduated in Music Production from Anhembi Morumbi University. His acclaimed 10-hour long sets during his residency at Bali Who? and hailed gigs at Sao Paulo's underground clubs like D-EDGE and Clash Club were key to polish the style he's been gathering throughout his journey. Volko applies the same austerity and vision to his EPs. His productions has been reflected in their critical reception: his EP "The Cluster", released on the Belgium label Railroad Recordings in 2018, hit 6th position on Beatport Techno Releases Top100 and was pivotal to his decision to move to Europe in the end of the same year. He solidified his influences - electro, techno, industrial, DnB, among others - into a dense sonic experience on his follow up releases; a remix for the track ''Talk About That'' from the Brazilian producer Lucks; ''Static Misplacement'' released on Under Division; and ''Eclipse'' released on Sao Paulo's Hotstage Records. Always on the move, Volko is constantly searching different ways and setups for his performances, regularly trying out new gear with audacious technical mixing skills. His club sets are a groovy sensorial trip orbiting around minimal, breakbeat, acid, all converged towards techno. Now settled in the old continent, he continues his voyage and research into the unknown.