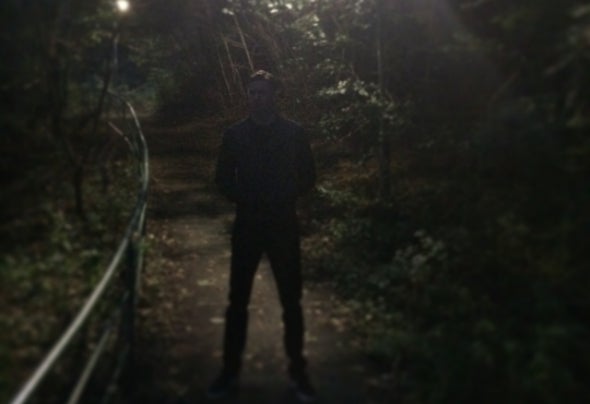 Dubrovnik is a UK based producer & Dj from Glasgow, Scotland. A Dj for over 20 years, his production journey began after attending courses in electronic music production at the famed SubSine Academy of Electronic Music (formerly Shoogle Studios) in Glasgow, under the guidance of Soma Records artist Petrichor (Simon Stokes). Taking inuences from the Glasgow club & music scene, travel, everyday life and artists such as Delano Smith, Steve O'Sullivan, Idealist & Grad_U his productions are the epitome of after hours club music - focusing on groove, intensity & atmosphere. Having djed in many basement clubs over the years, Dubrovnik has built up a back catalogue of releases with labels such as Constant Circles (UK) & Deep Tech Records (USA) and his productions have a unique and distinct sound. A connoisseur of deep and hypnotic music, his productions & dj sets are aligned to take the listener on a journey, very much blurring the lines between house & techno and always with a sprinkling of dub elements. With a future EP scheduled on Grad_U's highly established Greyscale label and many other workings in progress, Dubrovnik is continuing to push his talents and productions to new levels.