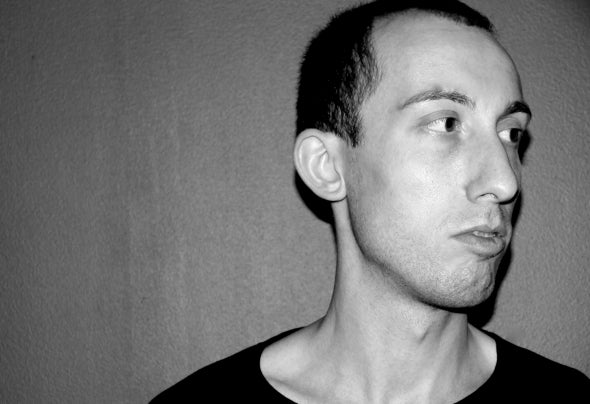 Sangregorio Stefano aka Stephan Esse was born in Milan in 1985.Always fascinated by the world of electronic music started his approach to the turntables at the age of 18.The first live experiences started under the name of Phonolab, a musical project shared with other three friends influenced by techno, minimal and drum'n'bass sounds. From here began his musical journey that led him to the love for the German electronic scene that will become the reference point for his DJ sets in the coming years, linking it more and more to digital tools like traktor, ableton, controllers and drum machine.Since 2010 till now he is resident dj of Big Family crew, and specially for their most successful party named Take Off, playing alongside several world-class djs like Ali Tiefshwarz , Christian Burkhartd, Boris Werner, Leon , Kabale Und Liebe, Marco Resmann and Gunnar Stiller, Daniel Stefanik, Margaret Dygas and many more.Thanks to 'Big Family On Tour' he managed to introduce his own music to most of the best italian clubs sharing the consolle with Paco Osuna ,Fabrizio Maurizi , Marco Dionigi , Ilario Alicante , Yaya.The 2012 is the year of debut as a producer when in the end of November he got his first release on Traxacid Records with their first album “Japanese Experience EP”.The 2013 started under a new light . he became a resident for the new milan party , called Detroit , and he played together with djs as Jamie Jones , Subb Ann & Matthias Tanzmann.After long time work,with his friend Stiv Hey, finally the first EP coming out on Frequenza Records