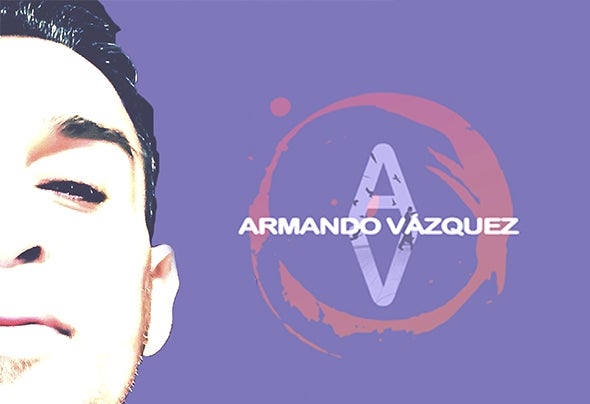 Armando Vazquez was born in Madrid, where his interest in electronic music began in the late 80s. The first experiences were through vinyl, developing his professional career as a DJ, working in different venues nationally and internationally and developing music. function at the same time as an entrepreneur with his own vinyl store. It was in later years, when he began his career as a music producer, when he moved to the South of Spain, and settled in the capital of Andalusia. After going through many musical stages of production, he currently feels very comfortable with the atmospheric, melancholic, very harmonic and organic sounds that Melodic-Techno, Progressive, Deep Techno, Afro House bring him; that are usually the basis of their works.