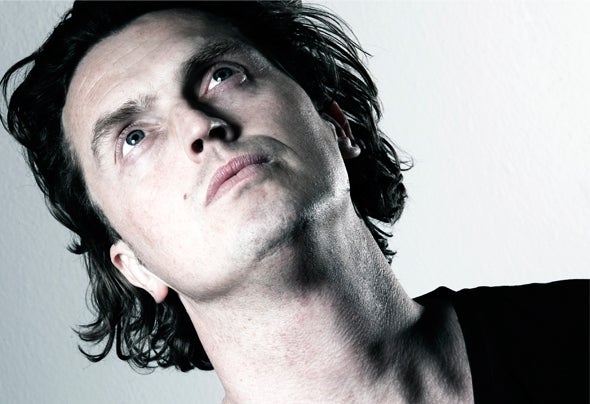 Holland based Jørgensen got bitten by the Dance bug in the early 90’s and started organizing club nightsin The Netherlands. From then on it was just a small step to get behind the decks where he quicklybecame a highly respected DJ, spinning parties out of control with his groundbreaking sets.In the studio, Jørgensen is equally as passionate. His tracks can be found on high profiled labels such asToolroom, Hotfingers, Nervous and Spinnin Records to name a few.With his electro stormer 'Untitled' (2007) he caused a stir on the global club scene, with reactions nothingshort of outstanding.Jørgensen delivered remixes for DJ's like: Filthy Rich, Blacksoul, Voltax & Lissat, Paul Harris (Superbass), John Puzzle, Rosie Romero, Kim Fai and many others.Labels like Toolroom Records, Juicy Records, Blackhole, Hotfingers, Floorplay, Audiodamage and BDRMusic frequently ask him for remixes!In 2009 he founded his own label Adapt Recordings, which gave him a new direction in his musical career.With this label he wants to take a new approach to electronic dance music as a DJ and producer.Jørgensen commented about Adapt Recordings:“I wanted to create a label that went right back to the beginning of the house era where music wasn’tpigeonholed and DJs were eclectic. The music I myself produce is a mixture of deep house, vocal, techno and progressive, and so I felt a label that collated these different sounds into one was needed.And so Adapt Recordings was born!”The Adapt Recordings table hosts an impressive list of producers from all around who work on tracks forthe label on a regular basis. The vision is to release underground, quality tech house, minimal and technomade available on all major download stores.Jørgensen rocks the place everywhere he plays! As a skilled DJ with experience to perform for crowds allover the world, he knows how to connect with his audience by combining cutting edge grooves withcrowd pleasing dynamics. Jørgensen rocks the place everywhere he plays!The future keeps on looking to become and bigger and exciting global adventure for Jørgensen!