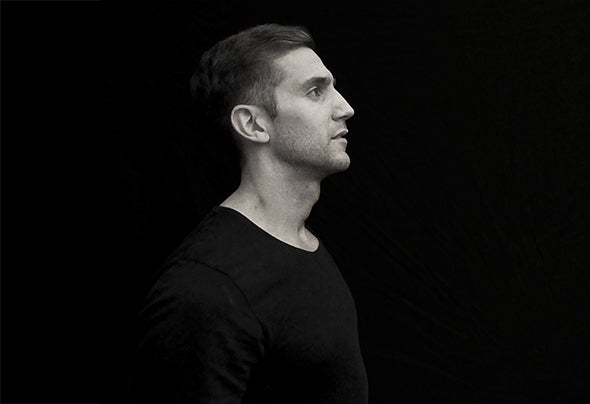 The DJ and producer Nicolas Iannini also known as NEECO, was born in 1986 in Buenos Aires (Argentina). His love an passion for music was already discovered in childhood by the inspiration and the influence of his grandfather. In 2015 he co- founded a duo called ́Mad Paradise ́ and achieves his first local residence going through the most important clubs in Argentina, until arriving at Pacha (Brazil). During this this period, he had the chance of sharing gigs with great artists like: Sebastian Leger, Wade, Vidaloca, Valentino Kanzyani, Victor Calderone, Sian, Marco Faraone, just to name a few...Nowadays, he works under the name of ́NEECO ́, and achieved his goal of being a successful producer and DJ in the genre of tech house, techno and deep house.