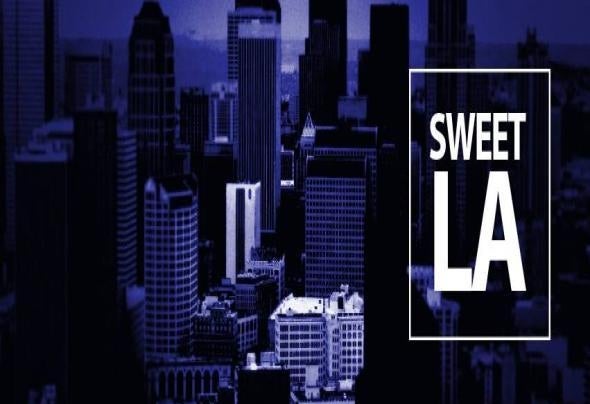 Sweet LA are Garry Brookes and Paul Bown, two DJ’s and Producers from the south coast of the UKBrookes and Bown (DJ’s) started DJing back in 1989 on the famous UK underground scene but their style of Piano / Vocal grooves quickly moved them into mainstream clubbing venues. This trend saw them hold down residencies in London and on the South coast with their own nights (Sugar / FNUK) pulling regular crowds on a weekly basis. In 2009 / 2010 they were the most downloaded artist on the popular MIX DJ site worldwide, and from that they moved into studio production.Sweet LA was formed in 2012 and the Duo used their fusion of old skool beats and pianos to become regular producers on the house music charts, they quickly made a name for finding untapped talent and catapulting them onto the scene. Sweet LA have had charted hits with Mjuzieek Digital / Conkrete Digital / Deep Freeze Records / Neurotic Groove (US) / Jango / and Fear UnknownmIn 2014 The Sweet LA Boys will have releases with a varied number of artists including Leo from BBC UK “The voice”, Bronte Shande, Noel Versatile and many more.Whilst producing the pair also host a weekly upfront radio show for dedicated house music fans which reaches worldwide audiences of 2500 called the Brookes & Bown – House Vibes Show on www.youbroadcastradio.com.