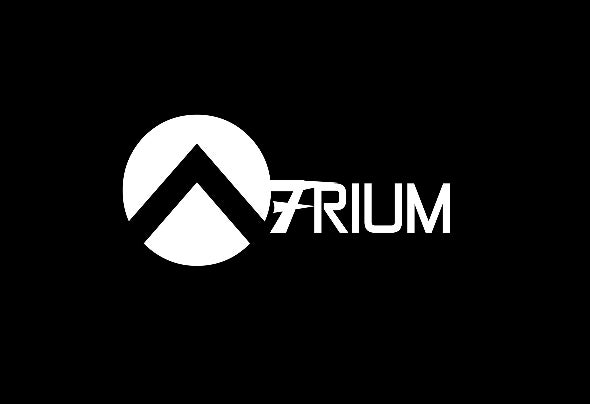 Filename: A7rium // 'Atrium' (Ay / Tree / Uhm) File Source: Home://Earth/SouthAfrica/Johannesburg File Description: An upcoming / partly problematic Electronic Dance Music Artist. Ilyas Shamoon aka Atrium is an electronic Music Producer /DJ and Songwriter from South Africa, he was 16 Years old when he made the choice to pursue music as a hobby, he sought to find a way to escape his teenage traumas and childhood battles and that came in the form of Music Production. He spent 7 years honing skills and even started a Digital Record Label in between the time frame aswell as released two Experimental Albums. He had Zero Musical Knowledge when he started but spent endless days and nights mashing away at buttons so he could improve and become who he is today. Ilyas is also one half of a DJ/Producer duo called "WNT MOR" that has built a name for itself in SA. Booking requests etc: a7riumofficial@gmail.com instagram and everywhere: @a7rium