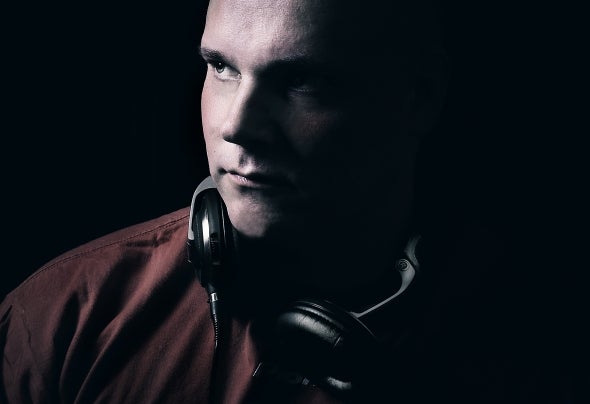 AVADOX Erroneously you could think that such a small country as Slovenia is unable to provide extraordinary musicians. Our big guy can prove you wrong. An energetic Slovenian DJ who connects with any type of crowd; either in a club or at a festival, will galvanize you and leave you breathless, because you won’t be able to stop your body from moving in the rhythms of his tunes. Let us elucidate who exactly you are reading about at the moment. AVADOX, is a big room house DJ and his current sounds are inspired by the different cultures from Europe, Africa, Asia, and the United States. The crowd’s response to his music is flabbergasting. It is like a trance and the new dimension of being. All around the world people love his energy and are always blown away by his amazing performance. He has a big personality and it reflects on the outside as well- when you see him live you’ll know what we’re saying. Asserted you’ll never be leaving his sets disappointed because he always delivers unforgettable sets no matter where or who he’s playing them for. At his shows he shared the stage with the biggest names in the industry as well as earned their immense support and respect on and off stage. We are speaking about the DJs such as Martin Garrix, Hardwell, Dimitri Vegas & Like Mike, Axwell & Ingrosso, Nicky Romero, Steve Aoki, Snake, Zedd, Afrojack, Jonas Blue, Fedde Le Grand, Thomas Gold, Ferry Corsten and many more. He make a warm up show on MTV Summer Blast for big legend movie star and rapper Will Smith. He signed the contract with biggest record labels such as Spinnin Records (Dharma Records), Armada Music, Revealed Recordings, Bourne Recordings,... He played at many important music festivals in the world: the Ultra Music Festival – Ultra Europe, Ultra Japan, Ultra Korea, Ultra Singapore, Ultra Beach Hvar, Electric Love Festival, Weekend Festival, Daydream Festival, MTV Club Dance, Amsterdam Dance Event and many more. www.avadoxmusic.com