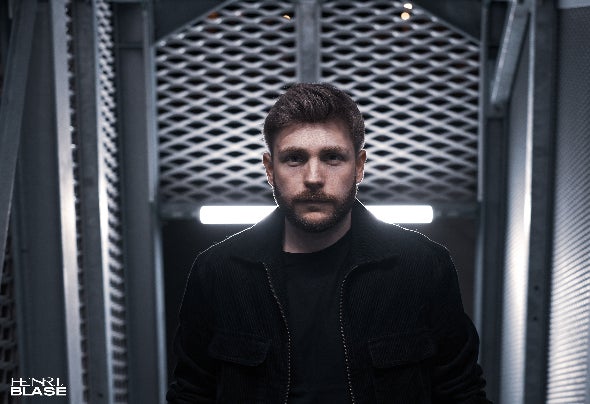 Gregor Potter, whose real name is Gregory De Potter, was born in 1986 in Belgium. Gregor loved music from a very young age and learned that electronic music was his particular passion through video gaming. Fascinated by computers, he started to mix at age 14. At parties and concerts, he realised little-by-little that his real place was behind the turntables and not on the dancefloor! He then dedicated himself to perfecting his skills as a DJ and hosting parties to make people dance all night long. Since the day he received his first disc, he has lived to mix and practiced night and day, hosting private parties with friends. 2010 was the year that saw him record his first mix tapes and later that very year he released his first single: ”Present”. He quickly attracted attention from record companies and signed contracts with several labels such as Doorn/Spinnin records, Enhanced Music, Gemstone/Revealed Records, Generation Smash/Smash The House and Cnr/Mostiko. His tracks can be heard on many radio stations (fg radio usa, radio contact be, top radio be, fun radio, nrj, sirius xm) and his music is available on all reputable download platforms. Nowadays, Gregor Potter is stepping into charts such as ultratop, itunes, beatport, apple music with his hits “Paradise”, “Feeling”, “Explode”, “Dive” and many more! His music is played by many famous names of the electronic scene - david guetta, tiesto, martin garrix, don diablo, dimitri vegas & like mike, hardwell, sander van doorn, afrojack, lost frequencies, oliver heldens.