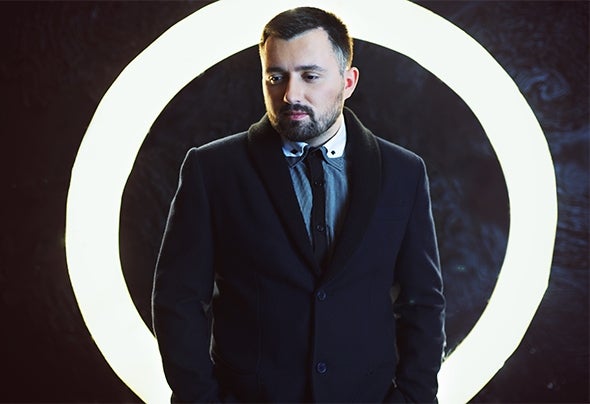 Timofey is an outstanding and peculiar creative person. His appearance on the musical Olympus was connected with a few interesting events. He has begun to write music as early as 2000. Vitality, show, classiness marks his compositions. Music always has the special place in Timofey`s life, music is his air to breath, his creation. As any ambitious creative person he always has been wishing to present his brainchild to the world. But as so frequently happens in such cases, publicity and demand for him come just after years of persistent and hard work. Sometimes it seemed like everything he made was useless and the faith in bright and desirable future was vanished with each new day. But the main Timofey`s qualities are purposefulness and hope which helped him to stick the hardship through. The hard illness overtook him, in 2004 Timofey underwent the serious difficult operation which completely changed his life. Every day opening his eyes he felt unquenchable desire to write the music. After illness Timofey was up to his ears in music. He created again, he was alive. It was the real happiness for him. The new music he made was unusual, it differed from his older compositions. This music was as energetic as before but something different appears in it: unsurpassed quality, creativity, originality, elegance of musical idea, positivity and cheerfulness. In 2010 he made the serious step toward fulfilment of a vision – his common hit with Terry B. «Heaven» take the good places in chats of many countries in the world. He worked with such outstanding persons as Armin van Buren, Coolio ,Akon, Joachim Garraud, Dave Lambert, Roger Sanchez, Tiesto, Elektrokid, Kylian Mash (Club Certified feat. Akon, Get Involved…), Emanuel Kosh (Make my music, Major Beep…), Bartosz Brenes, Coolio. His hits and remixes are produceв by such first-rate worldwide labels as Unversal, Warner, Armada, Ministry of Sound, Spinnin, Defected. As people say: «What does not kill you makes you stronger!» And this is all about Timofey!