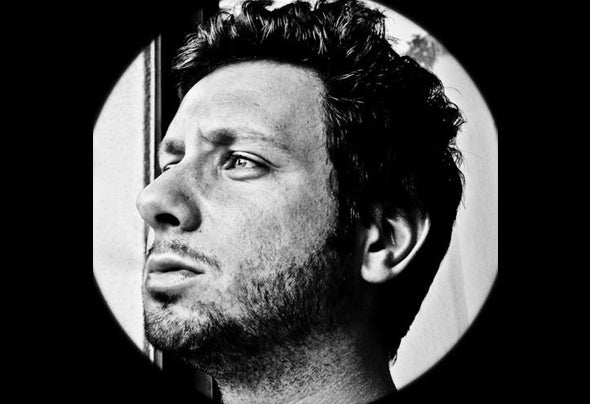 Miguel Reis is the new alter ego of Mike Kings (and the real name of this 29 years old Portuguese producer) created in 2014 due to his musical bipolarity. As Mike Kings, he have been releasing music in some high profile labels such as Nervous Records, Stereo Productions, Kult Records, Session Trax, Fatal Music and Magna Recordings, to name a few, and have already remixed top artists like Dj Vibe, Kobbe, Oscar G, Peter Bailey, Richie Santana, Carlos Fauvrelle or Marcelo Castelli and has collaborated with the most legendary underground house music diva, Lula. As Mike Kings, he frequently turns into monster in order to provide the most twisted and underground music on Earth ...but regularly...he feels the need to explore new sonorities in order be able to reinvent himself.Miguel Reis represents a new approach in his process of making music and a natural evolution as a music producer that will exist in parallel to Mike Kings.Like the Yin and Yang, contrary forces are interconnected and give rise to each other as they interrelate to one another.