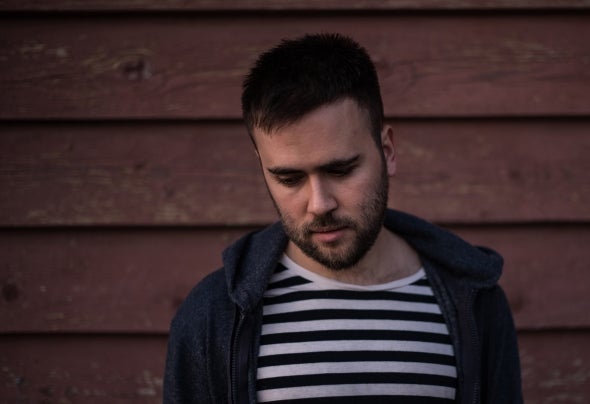 Fragoso, producer, sound technician, mentor of AU Records and Club Cult project, former teacher/coordinator of electronic music production on Dancefloor Music Academy, former A&R from the extinct Kaos Records, did a long journey since the ultimate click that induced himself to the passion from electronic music in the end of the 90's. Since that time, never stopped creating, undertaking and influencing all the one's around him that shared the same passion. He absorved the musical residue from Detroit and Chicago, the Acid Jazz and Trip-Hop from UK, lived the Dark Tribal boom with influence of the synergy between Lisbon and New York, the minimalism from the end of the 90's typical from labels like Ohn.Cet as well the progressive house from the early days of millenium, not forgetting the groovy British Tech-House untill the existent fusions from the present. This cultural journey lead Fragoso to not believe in a performance resumed by a single musical line and his background justify his belief. He's ecletic by nature, capable to oscillate between Housey Tribal and Funk influenced grooves in a warm summer afternoon as well to project his vision in a minimal journey at 4AM in a dark club or even to project sonical clusters provided with hipnotical melodies from Detroit or Chicago in a sunrise. If there's something that fill him up, is the oportunity to realize a trip and share it like there was an ancestral ritual going on.