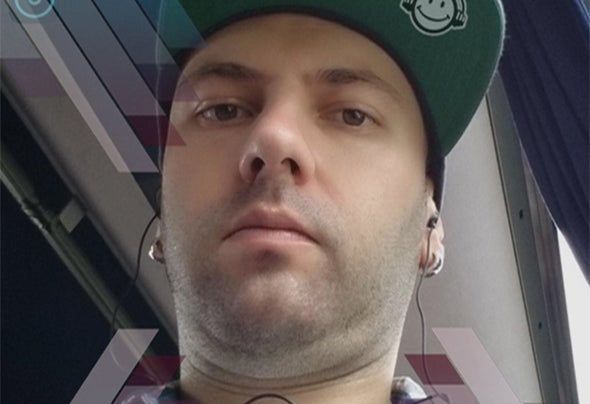 He was born Eugen-Manuel Muntean a.k.a. Chemars, in Romania. Since he was just a little kid he had a special interest in music, but he really started his affair with it in 1997 when he went to his first open air rave and discovered underground electronic music. Years later he found his true vocation sound and started addressing it to a more house music connoisseur public, including different amounts and influences of jazzy, jackin', funky, disco, deep, tech underground house music from worldwide.He really got into music production in 2007, then signed his first house music release with 'Dustpan Recordings' in 2008, furthermore, this revealed for him a window of opportunity, later signing with other well known labels from the underground house music scene including Mark Farina's 'Great Lakes Audio', 'The Factory', ‘Viva Recordings’, 'Blockhead Recordings, 'Funkfield', 'Juiced Music', to name a few, putting out remixes for artists like 'Fries & Bridges (Hector Moralez & Phil Weeks)', ‘Inland Knights’, 'Joey Youngman', 'Tommy Largo', 'Kinky Movement', 'Demarkus Lewis', 'Doc Link', 'Angelo Ferreri' and many more.A few years later, in 2010, he decided to leave his mark and started his own label named 'Ginkgo Music'. With over 200 releases on more than 50 labels totaling over 350 tracks, we shall see from now on what the future brings.