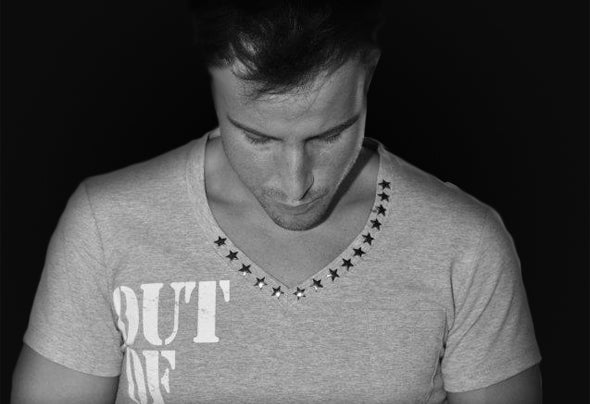 Marco Molina, class 1984, is a dj in several evolution, which proposes a tech house sound mix, keeping his musical eclectic, testing sound in 360°. His love for the music create his determination and his fortitude, starting to play music when he was very young because he needed to communicate his emotions. He wants learn, grew up and create his musical background.In the first months of 2011 Marco Molina begins a collaboration with a label " Usefull Records " , producing numerous pieces , inserting trace of succeed in various compilation between wich" Feeling emotional Ibiza 2011" and inserting in the playlist of many wireless programs between wich" Juicy Music Radius Show of Robbie Rivera" also.At the end of 2012 issued the remake of "Everybody 2k13", the track which touches the highest-ranking. Molina,anyway continues to forge partnerships with various labels, and ever-evolving artist is always looking for trends and musical atmospheres where he can express better himself.