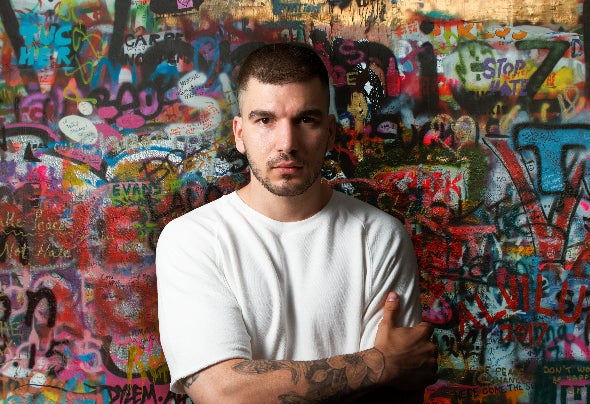 “I make people move, I make people groove , I make people dance”These are the first words you will see when you visit Nick AG’s official website. Nick AG is a music producer from Greece, currently based in Montreal, Canada. His relationship with music goes a long way back, since he realized that making people dance was an amazing way to share positive vibes with the world! Eventually, Nick AG acquired a great understanding of the process of producing music that is emotional as much as it is impactful. Ultimately, the artist’s vision is to make people have a good time by dancing to house music! The Spartan producer actually got his start as a DJ, mixing music and creating stunning set lists at various bars and clubs. He took it to the next level by creating his own tracks, so he can share his feelings and good vibes through his productions. This is the reason why his tracks are always laced with a special element, something that will really give people goosebumps and make them feel music the way he feels it. His unique blend of electronic dance music echoes influences from house, disco and tech house, going for powerful beats and groovy basslines.