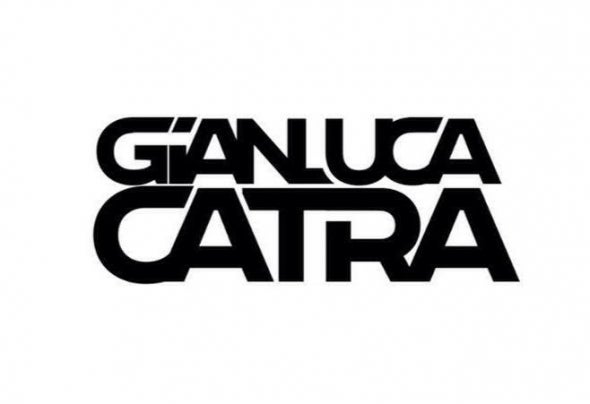 Gianluca Catra was born in Catania, Sicily.cultivate his musical experiences since his early age of 13 years old attending the most coveted parties of the island.He is known for the legendary power on his DJ sets, his charisma and a careful mixing technique, but especially for his compelling musical selections.The rhythmic sensitivity and technical talent led the to be at the forefront between the top DJs on the world stage, and his achievements are a result of performance occurred in the best clubs and parties in the world that led him to collaborate with different names on the international scene as Dubfire, John Digweed, Josh Wink, Valentino Kanzyani, Tim Green.also numerous collaborations in radio among which m2o (Italy), Proton Radio (United Kingdom), Castle Club Radio (Cyprus), Radio Deea (Romania), Ibiza Global Radio (Spain).In the year 2012 the desire to create his own sound becomes uncontrollable each day more and he made his first records productions, he continued to work hard and reached important productions. releasing countless Track And Remix on over 100 record label of all the world He he cooperates with several labels as Kolour Recordings (New York) of KiNK, Pacha Recordings (Spain), Jango Music (France), Blaq Records (Mexico), Soulman Music (Uruguay), and he was remixed from artists as Loud Neighbor (True Type), Afroboogie (Defected), Greg Bouvin (Tomorrowland), Giusy Consoli (G Party Folies), Luca Bortolo (Catwash Records) and many others who have taken him to be in large rise in world charts, getting positive feedback from artists as Erick Morillo, Marco Carola, Jamie Jones, Troy Pierce, 7th District Inc. that plays and support his tracks.in the same year is appointed of topdeejays.com as one of the top 100 italian djs at ranking #25 remaining in top in next years which 2013, '14 '15 at ranking #35, #70, #71 become one dj Popular in europe, watched by the rest of the world. with one objective - smash the dance floor.