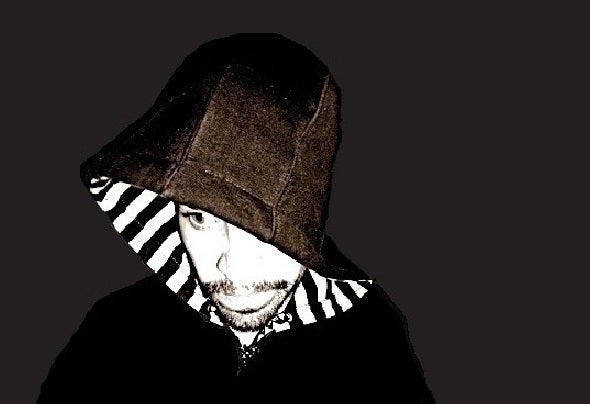 Robert Feedmann, was born and raised in the Albacete music scene as a lover of all genres of music. In her youth after spending a few years perusing local record stores his attention was turned to acid house style that he would put aside little time after discovering. The love for that style grew with time and even his passion.Is when from 2009 is enclosed constantly in the studio until it gets released their first single "Schlaflosigkeit" and peaked at number 57 in the charts beatport minimal in just 2 days, since then moment Robert seems to never find a rest, preaches a gospel of repetitive deep pulsing minimal house are big inspirational and he credits of his most current influences, day to day picking unique personality and talent who managed to establish a solid name in the international electronic scene.In 2010 start my record label Bronzai Record supported by the best being played around the world and collaborations with artists in the world by giving them the opportunity to grow, to this day Bronzai is a benchmark in terms of tech-house and techno in the top 's best shopping.Undoubtedly in 2012 is his year and signing to important labels as: Resopal Schallware, Titbit Music, Kubic Records (12"), Elusive Rec (12"), Bigger Deer Recordings (12") etc...also begins to form in a project called Underhouse Partys at Bolshoi Pub (Albacete, Spain), where once a month has a monthly residency.In 2013 start his own label "Kopf Artefakt Recordings" that will output all releases in vinyl format.