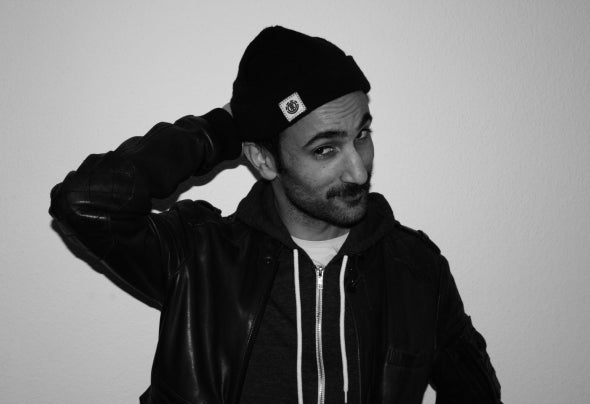 STUFF incarnates the revival of the French house scene. Resident of Grenoble of origin, he met at his beginnings in 2007 the great names of the local scene; Miss Kittin,The hacker, Oxia, Kiko... He made his first releases on Space Factory (David Carretta’s label) and opens for all these big names ... Since he move furiously to house and the low Miami bass He is noticed directly by the Hot Creations team djs which playlist his tracks, his next releases are a title on the label compilation of HNQO/Play Per View, also approached by Amine Edge, he will be present on compilation that his label leaves this autumn. It is also whispered that he could release his first EP soon on the new French label PROUD RECORDS.The scene house is reappearing in France, and STUFF announces being one of his principal ambassadors.