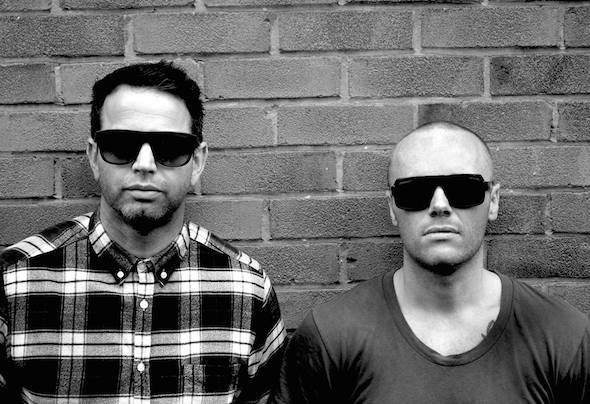 System2 was born out of a desire to produce & perform music that meant something to its creators. Our love for vinyl has led us to a new chapter, and we aim to bring something just left of centre to the industry, with our very own label behind us from the start.We are a duo from Manchester & up until now have kept ouridentities on the down-low after having previously worked our way up the industry ladder under a former alias. In the past, we’ve worked for labels such as Cécille Records, Get Physical Music, PIAS and Nervous amongst others, so we’re no strangers to the house scene.Growing up in Manchester really cemented our love for house music at an early age, as it’s what we heard when we firststarted going out clubbing. Manchester is a place synonymous with house music from the Hacienda days, not to mentionother places like T he Hangar, Holy City Z oo, North, The OldMonk and of course Sankeys.We started running events around 2004, and within a few years we were residents at Sankeys. T he city has always been a great base for our music, and a huge influence on our style.We started producing back in 2002, doing courses at MIDI school and SSR to widen our knowledge of software and hardware alike. From setting up a basic home studio and hours of trial-and-error, over the course of the last 12 years we've been on a massive journey with our music.We learned on vinyl and still swear by it to this day when weplay, although obviously we've moved-on with the times to an extent, using USB in the majority of our sets along with 12". Our sound isn't pigeon-holed under any particular genre. Too many sub genres knocking around these days but we'd say house and techno! We love playing a lot of our own music in our sets, and it really does get some of the biggest reactions during our sets. It's amazing to be getting support on our new work from the likes of Steve Lawler, Dan Ghenacia, Dyed Soundorom, Shonky, Djebali, John Dimas, Richy Ahmed,Jamie Jones, Shaun Reeves & so many more!Now we have signed up with VIVa MUSiC & their management, we have cemented our place as a Viva Warriors regulars.