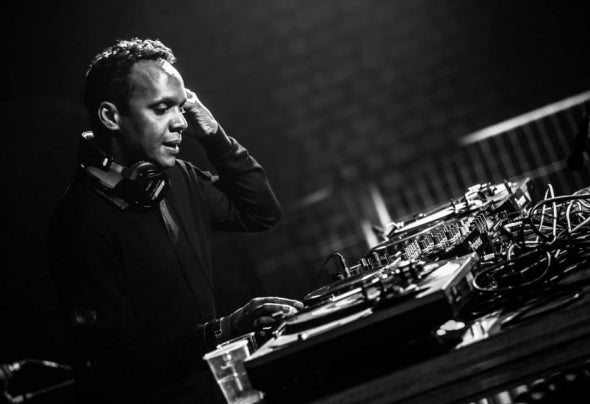 There’s no limit to the number of lives you can live in music. Jedsa Soundorom knows this more than most – from his early love affair with hip hop to his wild ride through the 90s house scene, the Paris-based DJ and producer has sampled more sides of the music game than most. He first saw the light at parties in London before holding down a high-level residency at Les Bains in Paris, only to end up spinning records in the rush of New York’s house circuit at The Limelight, Cielo, Pacha and more. After the intensity of the Big Apple, time spent as a DJ in Costa Rica with the sand under his feet was the perfect antidote, indulging his musical obsession in a pressure-free environment.With his well-travelled soul loaded with experiences from across the globe, his interests have naturally drifted towards production as another means of self- expression. While he had already been immersing himself in the craft of making his own music, pivotal sessions with close friends Hector Moralez and Jef K pushed his technique and vision even further. With the in-demand Jack Is High 12” on Zingiber Audio and releases and remixes for Deeplomatic, Soleil de Nuit and Viva Music already in circulation, Jedsa’s inventive, playful approach to house music continues to infect the contemporary scene.Whether on the decks or on record, Jedsa’s Caribbean roots, his years of experience and relentless energy fuse to make for a thrilling and refreshingly honest artist unbound by formula and always striving for the feeling between the groove.