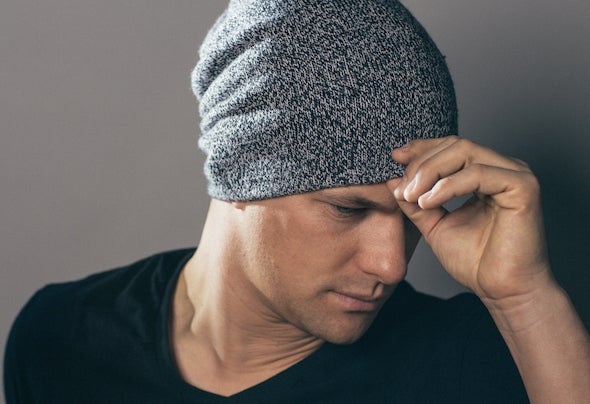 Hailing from Toronto, Canada, Dustin Nantais has always had a insatiable hunger for music. Having began playing guitar and piano at the age of ten, by 16 he was producing music and performing in bands, everything from punk rock to electronica. At age 22 he was traveling throughout Ontario, Canada and the north eastern United States with a pop- punk indie outfit. It wasn't until influences like John Acquaviva, Richie Hawtin, Sasha and John Digweed led Dustin to fall head over heels for dance music in 2004. It wasn't long before Dustin was performing as a DJ in some of Toronto's hottest clubs, including Beba, Hotel, ComfortZ one and Limelight. His mixes have been featured on internet radio stations and podcasts globally and in 2012 Dustin has joined the ranks of 'international DJs' having played his first overseas gig in the UK. Where Dustin is truly finding his calling is in his production. With nearly a dozen releases since his first, Dustin is compiling an impressive catalogue of house and techno spanning all flavours of the genre, from deep emotional house to energized big-room techno.You’ll be hard pressed to find someone as passionate and enthusiastic as Dustin. His positivity is infectious and he’s thankfully transmitting it to the world through his music.