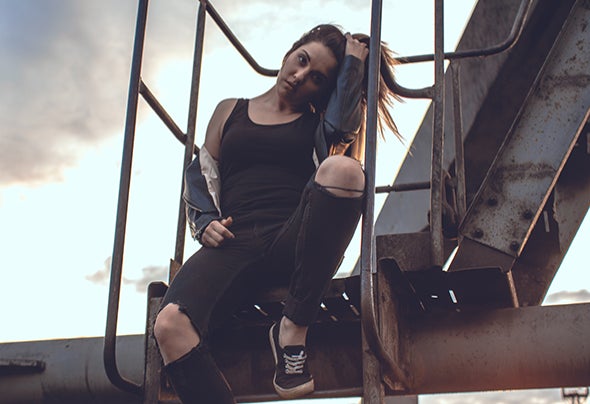 Christina Gavrilova aka Forty Cats is one of a few female Russian producers whose tracks have been supported on the global stage. As of today, she is a resident of Lane 8's This Never Happened imprint with the "Highway" EP launched last year and a few more tracks and remixes coming out soon. Her other releases appeared on JOOF Recordings, Lowly., Run After, 8music, while a list of supporters consists of Lane 8, Yotto, Gai Barone, John 00 Fleming, Paul Oakenfold, Ferry Corsten, Jaytech, Sean Tyas, Richard Durand, W&W, etc. With 12 years of active DJing under her belt, Forty Cats has already become one of the highlights in Murmansk city and shared a stage with such artists as Nick Warren, Jody Wisternoff, Dave Seaman, Yotto, Just Her, Miss Melera to name just a few.