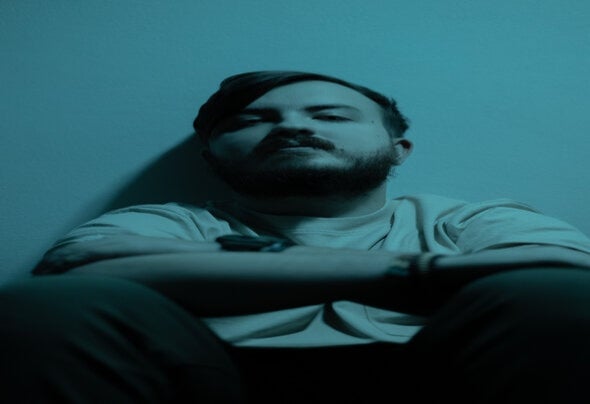 Some people do Rude things, other people then turn those Rude things into Rude notes... Hobin Rude is a 23 year old Serbian progressive house DJ/Producer based in Belgrade who is seamlessly searching for deeper meaning through music, rooted in rhythm and gently carried forward by deep sonic patterns. As an embodiment of passion and dedication, Hobin Rude managed to gain an impressive foothold in the worldwide progressive scene within a short amount of time. Having succeeded to sign and release tracks with worlds prestigious and well known record labels such as The Soundgarden, Plattenbank, Mango Alley, Hoomidaas, Beat Boutique, Movement Recordings, Sound Avenue, Manual, onedotsixtwo and so on, he managed to get his music played by worlds biggest artists like: Hernan Cattaneo, Nick Warren, Eelke Kleijn, Guy Mantzur, Armen Miran, Solarstone, Gabriel & Dresden, Nora En Pure, Antrim, Nicolas Rada, Fernando Ferreyra, DJ Ruby just to name a few. If you ask him about big gigs he had, he will say that he played from Serbia and the entire Balkan region all the way to Malta and Pakistan, performing alongside artists such as Guy J, Roy Rosenfeld, Tim Green, Navar, DJ Ruby, Coeus, Volen Sentir, Jelly for the Babies, N-Tchbl and with all the famous DJs of Serbia's underground clubbing scene. Keep Hobin Rude on your mind, as you don't want to miss out on him and his adventure. HOW RUDE CAN YOU BE?