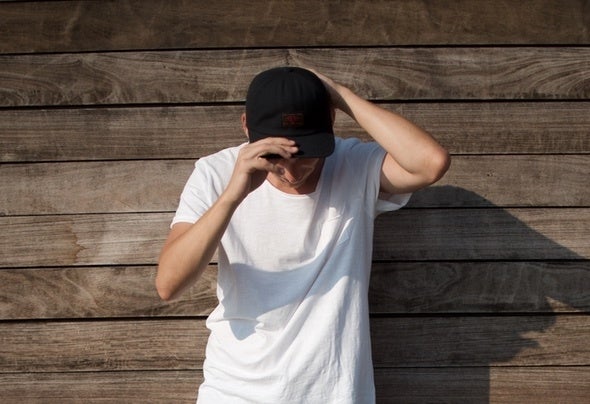 Alex Monakhov was born in Moscow. In 90’s as all teenagers he was totally absorbed by electronic music, new trend which came to Russia from Europe and it had a profound influence on his musical preferences. In 1997 Alex began experimenting and writing his own compositions. Among his first works which became popular on Russian dance-floors and radio stations was a remix of Vadim Zhukov’s track “Evolution”.Year 2005 was marked by Alex’s introduction to European music industry. It was only after the release of “Sunset Breeze” track on the largest Dutch record label Armada Music. This track received its second life in June 2011 on Markus Schulz’ compilation Global DJ Broadcast Top 15 as Classic Bonus Track. In 2006 tracks “Roundabout” and “Feel Lonely”, also released with record label Armada Music, blew up dance-floors all over the world and were recognized by the world’s top DJs.Tracks, created by Alex as part of the Project, appear in the mixes of world’s top DJs such as Luciano, M.A.N.D.Y., Sasha, John Digweed, Faithless, Anthony Pappa, Hernan Cattaneo and many others.A lot of tracks are released on different record labels Renaissance, Sudbeat, MicroCastle, Audio Therapy, Vapour, eVapour8, Forensic, Highway, etc. Reneissance, one of the most famous labels of Progressive House Music, released a CD- compilation, which was supported by world tour in 2010.At present Alex works in cooperation with famous German labels Traum and GET PHYSICAL, to support the release of his new disc Get Physical – Russiа, musician with his partner organized another world’s tour. Alex also works in studio, where he creates his new tracks and remixes.