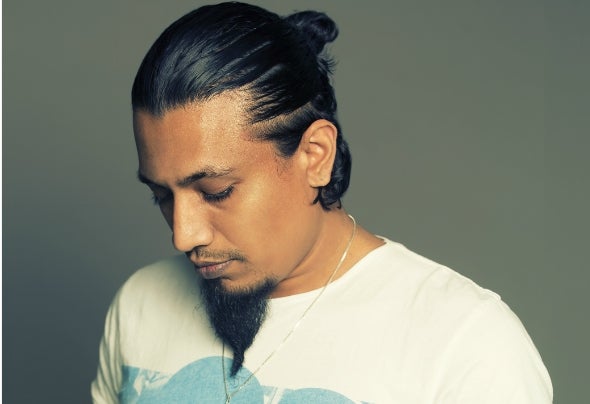 The most accomplished Dj's are always mindful of the atmosphere surrounding them, the ability to sense the anticipation and vibe of their audience. The trait of these gifted one’s is that they effortlessly paint a masterpiece every night with energy and in synergy with their audience. Using decks, samplers, volume control and what not’s as instruments, and spectrum frequencies as color, these artists go along and ride the deep, dark, melodic frequency palette much like a surfer riding the waves of the ocean. It is precisely for this skill that Subandrio has been praised numerous times. With touring musicians for parents, an early introduction to the nightlife and its venues to label as his personal playground, DJ/Producer Subandrio is one who has been blessed as one of its most versatile and knowledgeable pioneers in the underground global music scene. Since 1996, his work has put his career on a slow and steady ascent. Along the way, Subandrio has gained years of experience, winning accolades along the way and unrivaled musical diversity as both a producer, remixer and a performer. This alone has earned him respect among techno and house legends, purists, and contemporary DJs. He now performs regularly around the world at some of the most reputable clubs and festivals along with some dodgy, sleazy warehouses and beach parties in-between. With accolades under this gifted Artist belt, a visionary in many a mind: • ‘Pioneer DJ Middle East DJ Of the Year’ 2013. • ‘PALME Middle East DJ Of the Year 2009' .