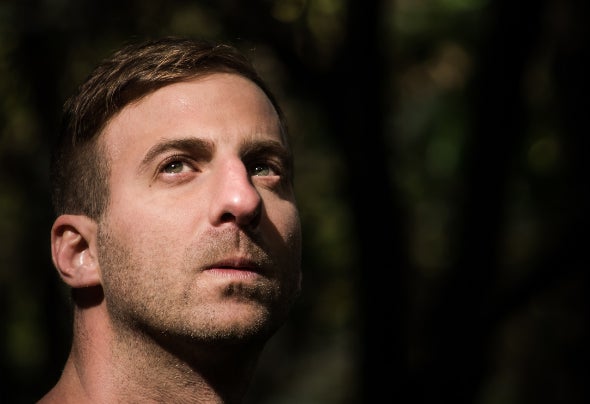 Andres Eichenbaum aka Eichenbaum musical journey began post 90s, a teenage son of Argentina, immersed in the Progressive Rock and Jazz scenes of Buenos Aires, the city that never sleeps. His passion for electronic music, most specifically Progressive House, was piqued in his hometown and became stronger during his travels around the globe, especially while in Europe. Under the wing of eminent South American DJs, Andres cut his teeth in venues throughout Buenos Aires before venturing onto Asia & Oceania. Based on Waiheke Island, Aotearoa (New Zealand) since ends of 2013, he is renown for performing regularly at a wide range of events and festivals around the country. Over the time he played in different parts of the world many times such as Argentina, Japan, Sri Lanka and many more surely to come in the future. Behind the stage, Eichenbaum mixes had appearance in international radio shows focused on Progressive House such as Frisky Radio. Nowadays, he is working on his studio building his evolving sound identity which are reflected on his tracks.