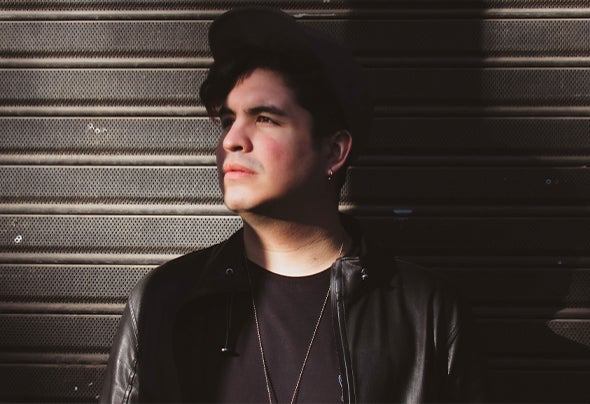 DJ / Producer, Musician and Record Producer. Coach of the Music Prod. Career in ARJAUS. [Ableton Certified Training Center] He started his career with Electronic Music in 2011 with Independent Productions. In 2013 were his first presentations as his DJ in his hometown of Paraná, Entre Ríos. In 2015 he managed to sign his first contract with “DJP Records” (Madrid, Spain) That was the great impulse and motivation that started his career as a professional DJ / Producer. Since 2017 he has been a Professor of Electronic Music Production with Ableton Live. He signed contracts with Labels from all over the world [More than 50 Releases Currently] In addition to performing in different clubs in the country where he shared a booth with renowned National and International DJs: Sidney Charles, Sante, Manu Desrest, Ale Lacroix, Alejo Gonzalez, Nacho Bolognani , Pepe Garabato among many other DJs on the current scene. His Tracks and Sessions have a Progressive sound without losing his Organic and Ethnic touch which identifies him, fused with Afro ercussions and eighties sounds, thus achieving a unique style. He is also working hard with his record labels "Stopway Music" & "Go Fund Records" where he regularly publishes music from new producers, achieving global diffusion.